Talking theory is great and citing research is very important, but in the end, I think nothing tells more about what a person actually believes in than the programs he or she creates. After looking at program after program and workout after workout there is something that really astounds me. The fact we aren’t as movement oriented as we believe! What do I mean? Many coaches like to brag that their programs are incredibly functional because they squat, they deadlift, they press, and they pull-up. Heck, some even throw in a bit of running, crawling, and handstands. But that still keeps us from really understanding many important aspects of functional movement.

What do I mean? Many coaches like to brag that their programs are incredibly functional because they squat, they deadlift, they press, and they pull-up. Heck, some even throw in a bit of running, crawling, and handstands. But that still keeps us from really understanding many important aspects of functional movement.

We are definitely better as an industry than we use to be. Instead of seeing purely muscles in isolation, we now recognize more integrated movement patterns that show how we actually create movement. This isn’t a difference in semantics, but takes into the account the powerful role of the nervous system. The intermuscular coordination (how muscles work together to create a movement) that improves with more functionally based movements is what professionals believe creates better development in all around fitness. Yet, we are still missing a great deal of what actually is meant by functionally based training and advancing these strategies.

While the K.I.S.S. method (keep it simple stupid) is a good theory for introductory strength training, adhering to this method exclusively leads to what Scott Sonnon calls the S.I.S.S. method (stuck in stupid simplicity). How does this apply to our world of functionally based training? Most coaches see movement patterns in the following manner:

Outwardly, this would seem like a very solid look at strength training movements. That is the problem. We look at movements often as what is done in the weight room and not the demands needed outside of the weight room. While the above is good, it can be much better.

The body really is a complex system made up of many chains. These chains, when they are working well, help us move better, produce more force, and create more speed. However, when there is a weak link in the chain we often don’t address the chains, but rather the muscles and a very general movement pattern.

Let’s talk in more specifics. In phyisotherapist Diane Lee’s book, The Pelvic Girdle, she discusses four important sling system of the pelvic region. A “hole” in any of these systems creates dysfunction and, we can assume, poor performance.

I think it is safe to assume that we really don’t think about these sling systems when most are developing exercises and programs. We think in very broad terms such as the “posterior chain,” but never the specifics of human movement. Again, I am not covering this material because really we are just having a conversation about semantics. Rather, understanding these systems will help us create better exercises and programs. So, let’s look at a few practical examples.

Watch this video and read the explanations below to understand the “sling systems” of the body, what’s potentially missing from your programming, and exercises you can incorporate to address this:

Basically this system tells us that the obliques help provide stability and mobility in gait. They are both important in providing that initial stability during the stance phase of gait and then contribute to pulling the leg through during the swing phase. This system is important in helping the body create more stability as speed increases in activities such as sprinting, but also as important as the body tries to decelerate during change of direction.

Examples of Exercises to Enhance the Anterior Oblique System:

This system is also seen most commonly in gait. Where the glute max of one hip works with the lat of the opposing side to create tension in the thoracolumbar fascia. The action of these muscles along with the fascial system is thought to both fight the rotation of the pelvis that would occur during gait as well as store energy to create more efficient movement.

Example of Exercises to Enhance the Posterior Oblique System:

The DLS uses both the thoracolumbar fascia and paraspinal system to create kinetic energy above the pelvis, while the biceps femoris acts as a relay between the pelvis and leg. What is also important to note is the relationship between the biceps femoris and anterior tibialis. This relationship is both to create stability and help build as well as release kinetic energy to help more efficient movement.

Examples of Exercises to Enhance the Deep Longitudinal System:

Very simply, as the name implies, the lateral system provides lateral stability. Not to be confused with lateral motion, the lateral system is often used to create stability in the pelvis during walking, stepping, etc. Often we overlook this system and it may be very unwise, as it may lead to issues such as Trendelenburg gait. Trendelenburg gait has been linked to many other issues, such as pain in the hip, poor knee tracking, and possibly issues with ankle sprains and increased ACL incidences in female athletes.

Examples of Exercises to Enhance the Lateral System:

Understanding the body is how we ultimately create more specific programs for our clients as they progress from the foundational movement patterns. Where most programs go wrong is they train the body for the weight room and not life. 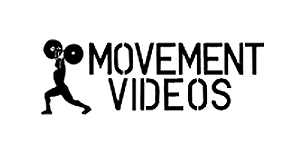 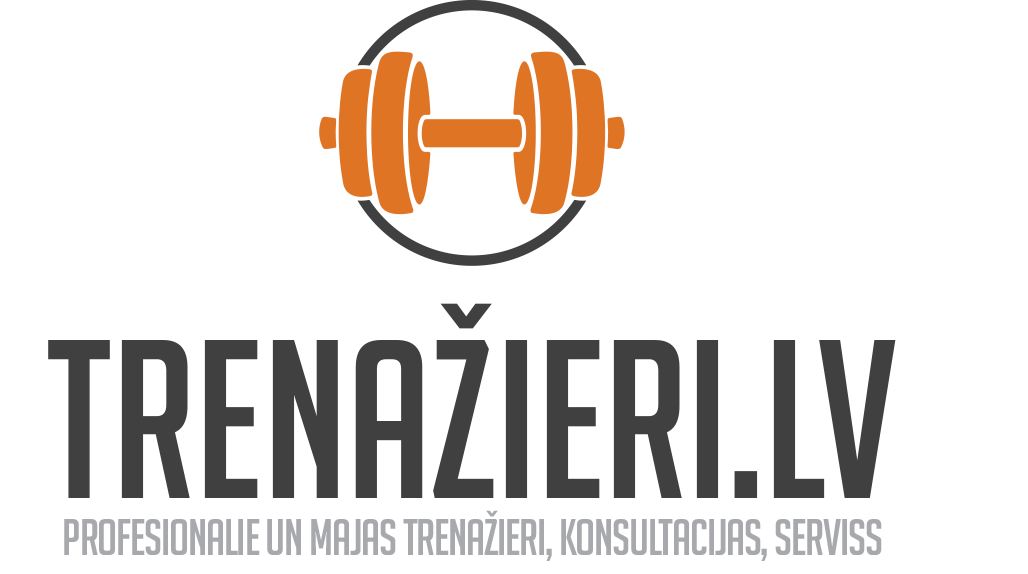